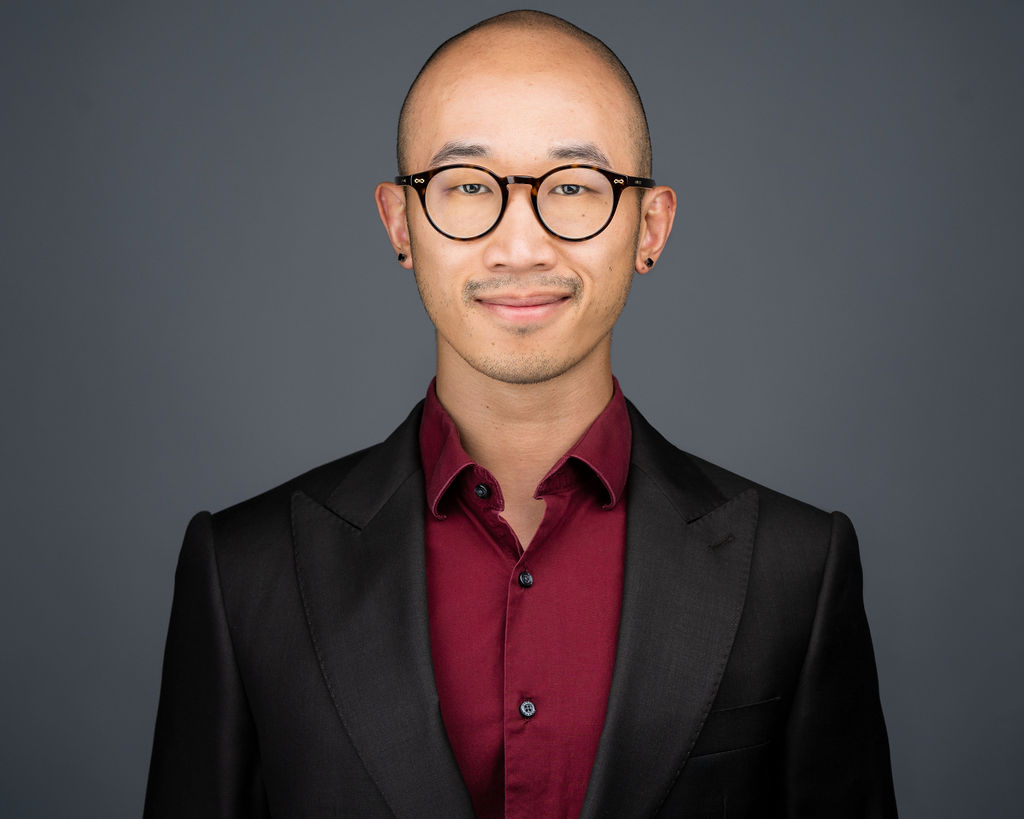 Nicholas Man is an entrepreneur known for founding Nicholas Man SEO in 2016, a company that specializes in search engine optimization (SEO). His skill is proprietary and many people like him enough to give him testimonials on his website or LinkedIn page.

He was a student at UBC. After his first year studying engineering in university he realized he had a strong affinity for business after running a painting franchise. Having a new-found interest, He was attracted to business owners of every industry and he’s grown to respect them. Business owners are the hardest working people, which is why he wants to work and help them. With Nicholas Man SEO, I can help drastically change businesses by bringing their websites huge amounts of traffic through the internet.